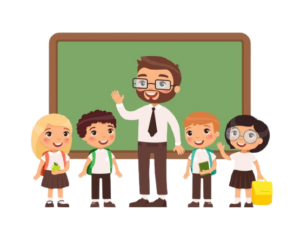 The girl students were really upset and shouted together in class in unison for justice.

The teacher asked for a reason. They asked him to look at the blackboard in which was written in bold “50% of girls don’t have brains“, which the girls asserted was the job done by boys on purpose.

The teacher called one of the boys and asked if indeed this was true.

The boy admitted that it was respectfully done by them.

The teacher then asked him to correct the mistake and rewrite the sentence.

The boy moved forward and picked up the duster instead of the chalk to the amazement of the teacher and erased the word don’t from the blackboard.

The sentence now read “50% of girls don’t have brains“.

There was an awkward silence and then a Roar of applause from the girls for their victory.

The boys and the teacher too joined in their celebration.

Sheikh was talking to his travel agent

They’re sitting around a campfire