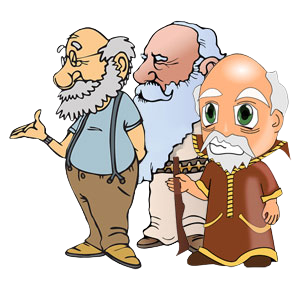 A French spy, an English spy, and an Italian spy were sent to the USSR.

Unfortunately, they were caught within a few days and held in captivity for a week. Then they were tortured for information.

The French spy was first. They tied him, tortured him, and after 20 minutes he gave them all his information.

The English spy fared the same. After being tied and tortured for 20 minutes, he gave in and gave up all his information.

But when they tried the same with the Italian, he refused to give up anything and stayed tied to the chair for 3 hours until the Russians gave up and threw him back in the cell.

“How did you do that!” The other two were amazed at his endurance. “I wanted to give up all my information,” replied the Italian. “But they tied my hands, so I couldn’t talk.”

Politicians are the easiest to operate