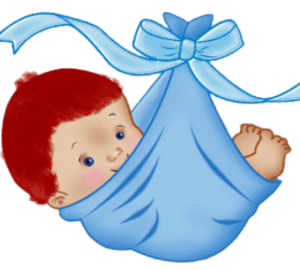 A married couple went to the hospital to have their baby delivered.

Upon their arrival, the doctor said he had invented a new machine that would transfer a portion of the mother’s labor pain to the father.

He asked if they were willing to try it out They were both very much in favor of it.

The doctor set the pain transfer dial to 10 percent for starters, explaining that even 10 percent was probably more pain than the father had ever experienced before.

But as the labor progressed, the husband felt fine and asked the doctor to go ahead and bump it up a notch.

The doctor then adjusted the machine to 20 percent pain transfer

The husband was still feeling fine. The doctor checked the husband’s blood pressure and was amazed at how well he was doing.

At this point they decided to try for 50 percent. The husband continued to feel quite well,

Since it was obviously helping out his wife considerably, the husband encouraged the doctor to transfer ALL the pain to him

The wife delivered a healthy baby with virtually no pain.

She and her husband were ecstatic Then, when they got home, the mailman was dead on their porch.

A circus owner ran an for a lion

A Mexican restaurant one day