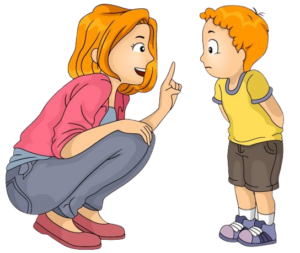 At school, Little Johnny was told by a classmate that most adults hide at least one dark secret and this makes it very easy to blackmail them merely by saying, “I know the whole truth.”

So Little Johnny decides to try it out, when he arrives home from school that day, he says to his mother, “I know the whole truth.”

His mother looks shocked, quickly finds $20, and gives it to him, saying, “Just don’t tell your father.”

Quite pleased, Little Johnny waits for his father to get home from work, and greets him with, “I know the whole truth.”

His father looks shocked, quickly finds $40, and gives it to him, saying, “Just don’t tell your mother.”

The next morning, Little Johnny is on his way to school when he sees the mailman at his front door.

The boy decides to try again. “I know the whole truth.”

The mailman drops his mailbag, throws opens his arms, and says, “Then come give your real daddy a nice big hug!”

A young man and his wife decided