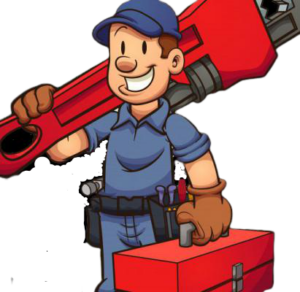 A mathematician found out that a pipe was leaking, so he called a plumber The plumber changed a gasket and asked for $100.

“But how is it possible? You’ve been working for only 10 minutes and it takes me full week to earn $100”, exclaimed the mathematician.

“Well, that’s why I became a plumber But let me tell you something – I’ll give you the address of my company.

Go there and say that you want to work as a plumber And don’t mention that you are a mathematician.”

And so the mathematician did Soon he earned quite a lot of money.

But the company decided to educate the plumbers and send them to primary school,

On the first day the mathematician was asked to write the equation for the surface of a circle on the blackboard.

He could not remember it, but he wanted to use integral calculus to derive it,

However, he made some error and obtained a negative result.

He repeated the calculations twice, thrice – and still obtained a negative result.

A 65-year-old woman has a baby