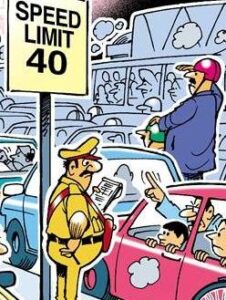 There is a large traffic jam in Washington .

A man gets caught in a huge traffic jam.

While sitting motionless on the road a man approaches him on foot.

The man rolls down his window and asks what’s going on.

“The whole capitol is in chaos, armed men have stormed the Capitol Building and are holding congress hostage,

they say they’ll douse the whole place with gasoline and burn everyone inside if they aren’t paid one billion dollars.”

“Yeah we’re going around all the stopped cars on the roads asking people to chip in for the cause.”

“How much are people giving?”

“About a gallon or two each.”

The comedy man sat down at the bar

A King and his beautiful queen