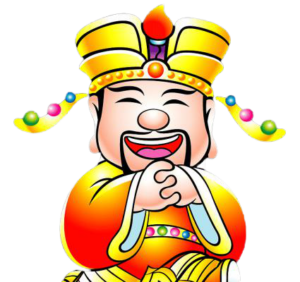 He Emperor of China had sent some peaches to the king of Tondmandalam with a note stating that the fruit gave long life to anyone who ate them.

As the fruits were being shown to the ruler, Rama, giving in to temptation, picked up one of the luscious peaches and bit into it

The king was enraged. “You’ve bitten into a fruit meant for me!” he thundered “For this you must die!”

As Rama was being taken away by the royal guards he sighed dramatically and exclaimed: “What a deceitful man the Emperor of China is.

He says the fruit gives long life I took just one bite and I’m about do die.

O, what a fate awaits the one who eats an entire fruit!”

The king was greatly amused by Rama’s wit He not only pardoned him but also gave him a dozen of the peaches he had risked his life for.

A customer in a restaurant orders

The psychiatrists were at a convention