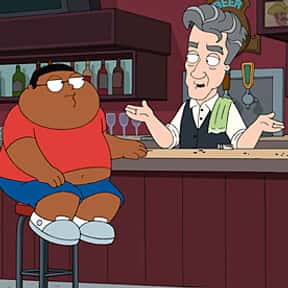 So the man walked outside and a few minutes later he walked back inside the bar and asked the bartender for his free drink.

“If you can make this donkey stop laughing you can have a free beer” So the man walked outside and a few minutes later he came back into the bar and asked for his free drink.

The bartender said “ok, but first I half to ask you how did you make the donkey laugh and stop laughing?

The man replied with “The first time I told him I had a bigger than him and the second time I showed him!!!”

A bear walked into a bar

A new doctor came into town