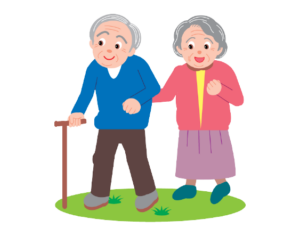 Grandpa and Grandma are sitting on a bench in the park they hear the jingle of the ice cream salesman.

Grandma stands up and says: “I’ll go get some.”

“You should write it, Grandma, you know your memory is not what it was… you’ll forget !”

A while later, Grandma comes back with a couple of hot dogs in her hands.

“Grandma… I told you to write it down ! I knew you’d forget the mustard !”

Working at the circus