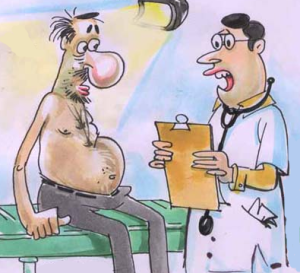 A Pastor goes to the dentist for a set of false teeth.

The first Sunday after he gets his new teeth, he talks for only eight minutes.

The second Sunday, he talks for only ten minutes.

The following Sunday, he talks for 2 hours and 48 minutes.

The congregation had to mob him to get him down from the pulpit and they asked him what happened.

The Pastor explains the first Sunday his gums hurt so bad he couldn’t talk for more than 8 minutes.

The second Sunday his gums hurt too much to talk for more than 10 minutes.

But, the third Sunday, he put his wife’s teeth in by mistake and he couldn’t shut up.

A old man went to the college