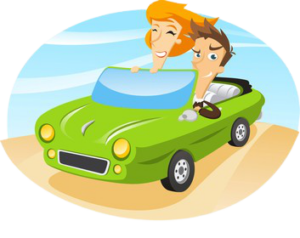 They haven’t done anything more than and the guy was getting a little t desperate for action.

So after a movie and some food he suggest they take a drive up the mountain to get a view of the city. (and some privacy before taking her home). Up there in the car they start. He makes a move for her .

She stops him and says “Tommy I don’t know,I’m a little nervous about this. What will you think of me?”.

Tommy says “don’t worry Lucy,it’s just a little harmless fun. I really like you and I respect you and want to experience more with you”.

Lucy thinks about this and says “ok but we had alot to drink earlier,let me just take a in the bushes over there first”.

Tommy agrees and waits patiently in the car. After a few minutes his gets the better of him and he decides to sneak up on Lucy from behind and finds her squatting in the bushes.

He decides to grab a handful of  while she’s down there but instead ends up gripping a long hanging .

Lucy calmly says “no,I just decided to take a too”

A young cowboy from Montana goes