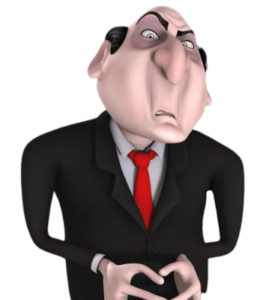 Bill Clinton, when he was the President of the USA, was assigned a new intern named Patsy.

Being the polite gentleman he is, Bill asked, “Have you seen the Presidential clock yet?”

Patsy replied, “I haven’t even heard of the presidential clock.” Bill then replied, ” Well let’s go to my office, so I can show it to you.”

Patsy was a little taken aback, and stated, “With all the problems you’ve had lately, I don’t think we should.”

Then Bill said, “Ah, it’s just a clock, and I promise I won’t try anything.”

Patsy then agrees to go with him.

Bill leads her to the Oval Office, shuts and locks the door behind them and then drops his to the floor.

Bill looks at her and says, “Patsy, by my definition, if you put two hands and a face on it, it’s a clock “!

The colonel sends for the sergeant