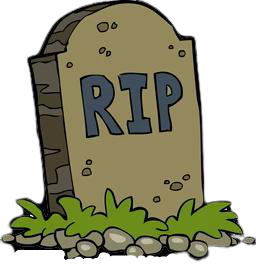 A lawyer named “Strange” was shopping for a tombstone.

After he had made his selection, the stone cutter asked him what inscription he would like on it.

“Here lies an honest man and a lawyer,” responded the lawyer.

“Sorry, but I can’t do that,” replied the stone cutter

“In this state, it’s against the law to bury two people in the same grave ,However, I could put ‘Here lies an honest lawyer.’”

“But that won’t let people know who it is,” protested the lawyer.

“It most certainly will,” retorted the stone cutter

“People will read it and exclaim, ‘That’s Strange!

The Sinking Ship And Life Lesson