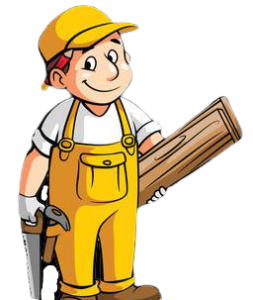 A carpenter and his apprentices were travelling through the province of  in search of building materials.

They saw a giant tree; five men all holding hands could not encompass its girth, and its crown reached almost to the clouds.

‘Let’s not waste our time with this tree,’ said the master carpenter ‘It would take us for ever to cut it down

If we wanted to make a ship out of that heavy trunk, the ship would sink If we tried to use it to build a roof, the walls would have to be specially reinforced.’

The group continued on its way One of the apprentices remarked: ‘Such a big tree and no use to anyone!’

‘That’s where you’re wrong,’ said the master carpenter The tree was true to its own destiny.

“If it had been like all the others, we would have cut it down But because it had the courage to be different, it will remain alive and strong for a long time yet.’

A business owner owed a large of money

The hospital room’s only window