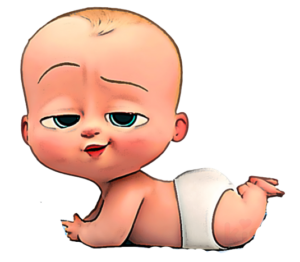 There once was a baby born with no arms.

His parents put him on the church’s stairs and vanished.

The local priest took him in and raised him, eventually giving him the job of ringing the bell for evening mass.

So, each day, the child lined up from across the room and ran as fast as he could to hit the bell with his head.

One day, the priest ate a banana and left the peel lying by the bell.

When the cops came to investigate, the asked the priest for the child’s name.

The priest said “I don’t know his name, but his face rings a bell.”